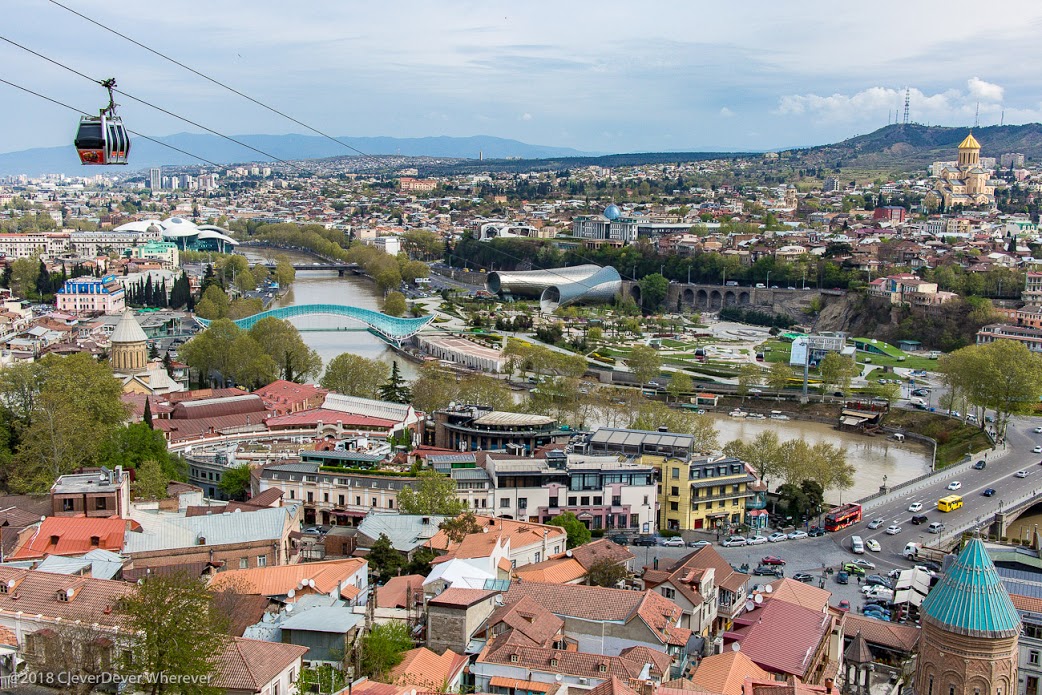 Do you want to spend a weekend in Tbilisi? Program 4 days and 3 nights

Day 1. Arrival at Tbilisi airport. Meeting with company representatives. Transfer and accommodation at the hotel. Free time. Overnight in Tbilisi.

Day 4. Transfer to the airport.

If you love wine and everything connected with it, then this tour is for you! You will visit the main cellars of the country and taste the most famous and unique wines!

Day 1. Meeting at the airport

The first stop on the way to Mtskheta is a monument to the history of Georgia, which is also called the Georgian “Stonehenge”. The monument is located on the outskirts of Tbilisi, on the shores of the “Tbilisi Sea”.

Jvari Temple – basilica of the 5th century and the temple of the 6th-7th centuries, the place described by M.Yu. Lermontov in the poem “Mtsyri”.

Walking along the city streets, visiting the Svetitskhoveli Cathedral (XI century) – the place where the greatest Christian shrine rests – the Chiton of Christ.

OPTIONAL: Lunch at a local restaurant in Mtskheta.

Sightseeing tour of Old Tbilisi (V-XVIII centuries). Walking tour through the old streets with authentic architecture; the area of ​​sulfur baths, where, according to legend, King Vakhtang Gorgasali founded the capital; Metekhi plateau; bridge of 100 thousand great martyrs; the glass Peace Bridge and the adjacent Rike Park; Narikala fortress; Chardin is a street of nightlife bars and clubs.

The tour will end at a wine cellar in the heart of Old Tbilisi, where guests will enjoy wine tasting from a professional sommelier.

Breakfast in the hotel. Moving to the wine region of Georgia – Kakheti.

The tour will begin with a visit to the monastery and episcopal complex of St. George, located in the town of Bodbe, 2 km from Sighnaghi – this is a national Georgian shrine. Here in the Cathedral of St. George are the remains of St. Nino of Cappadocia, who preached Christianity in Georgia.

The wine tour will continue by moving to Sighnaghi – a small cozy town where the registry office is open around the clock and therefore it was called the “City of Lovers”. In 2007, the city was restored and Sighnaghi turned into a European town with narrow streets. This is a truly fabulous city. Guests will climb to the fortress wall, which stretches for 5 kilometers and is one of the main attractions of the city.

For lunch we will visit a local family’s house. Guests can relax in the peaceful garden and on the large terrace with barbecue facilities. Guests will have a culinary master class, wine tasting and lunch on the terrace. Return to Tbilisi.

Breakfast in the hotel. Airport transfer.

There are no reviews yet.

Be the first to review “Georgian weekend in Tbilisi” Cancel reply

ALL GEORGIA 🇬🇪
IN TABERNE

BEST TOURS AND HOTELS IN GEORGIA

All rights reserved © 2021 powered by 1stweb.site